SERENA played  at the FEEDBACK Film Festival in 2014.

Watch the Audience FEEDBACK of the Short Film:

Jules, Felix and Matthew are teenagers from a wealthy family and who have a priority in life: to have fun. It is in this light that Julius, the leader of the group, decides to take them with Joe, two years their junior, during a night out. Joe, because of his youth and his frail appearance, is constantly the target of their mockery. But this time, Joe, annoyed, revolts. Jules, part-cons, response and unconsciously attracts her friends on a violent path and a point of no return. 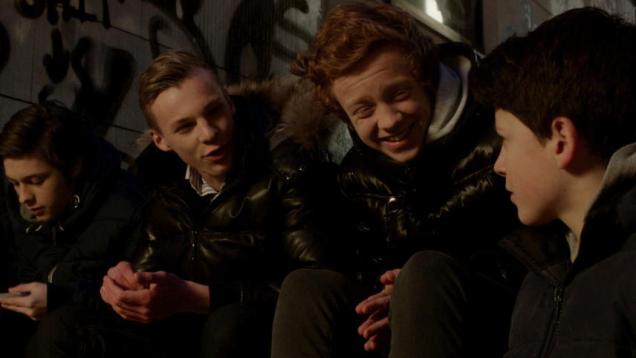