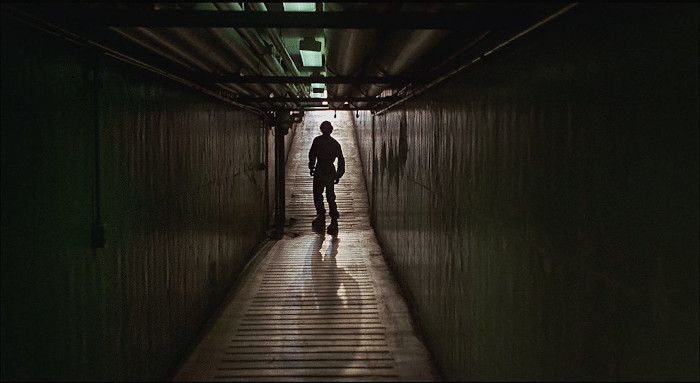 Chuck Norris takes on a superhuman, medically enhanced psychopath in this daft thriller from Michael Miller, director of exploitation favourite Jackson County Jail (1976). Silent Rage is often likened to Halloween (1978) but although both feature a seemingly unstoppable killer on the loose, the film owes more to Frankenstein (and in a sense anticipates Stuart […]