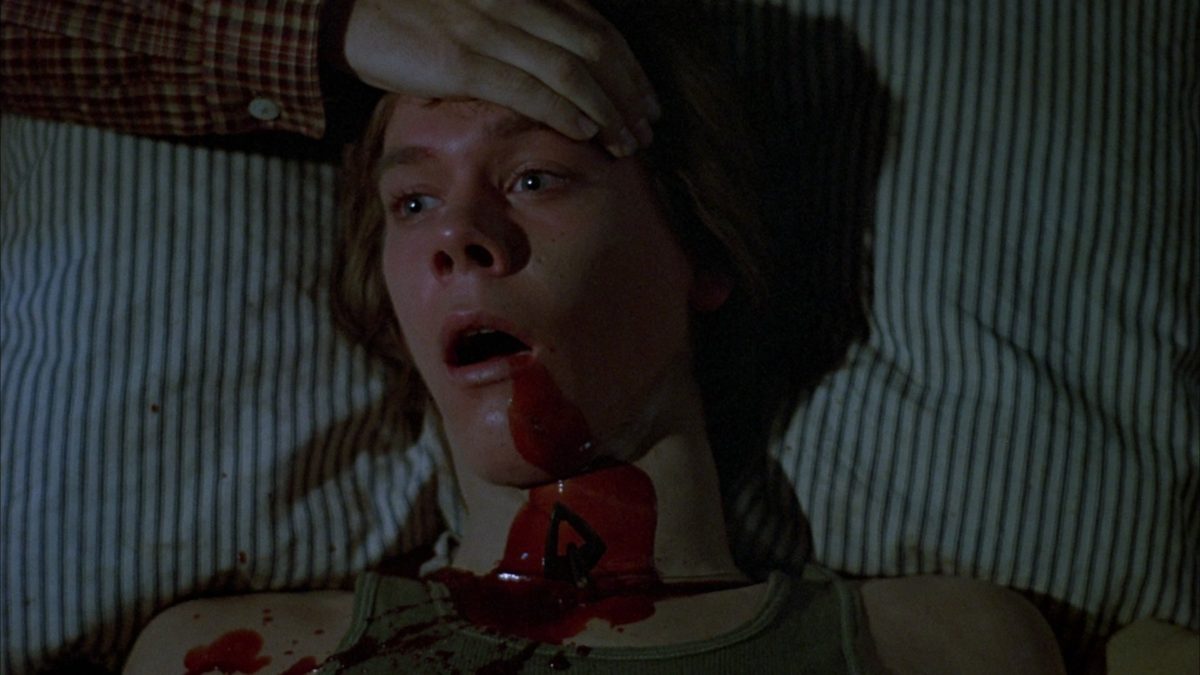 Today marks the 40th Anniversary of Friday the 13th. It’s one of the best horror films ever made. It inspired many memorable sequels, including a crossover and a remake. Funnily enough, the series began as a Halloween copycat. Sean S. Cunningham (director/producer) borrowed Halloween’s formula and applied it to a title he thought people wouldn’t […]