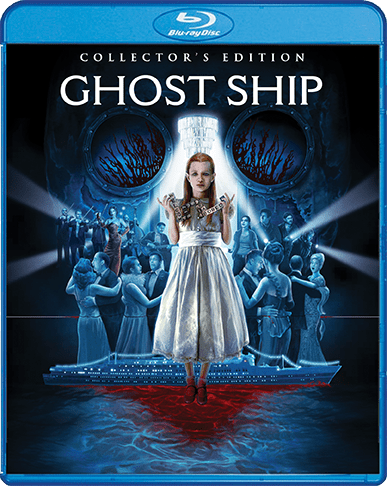 Ghost Ship was first released back in 2002. The film went big on the haunted house tropes, but given that it’s on an ocean liner, it’s kind of refreshing. It was released close to Halloween, ramping up the fright factor a bit. There are ghosts galore and plenty of gore. The Blu-ray Collector’s Edition sails […]