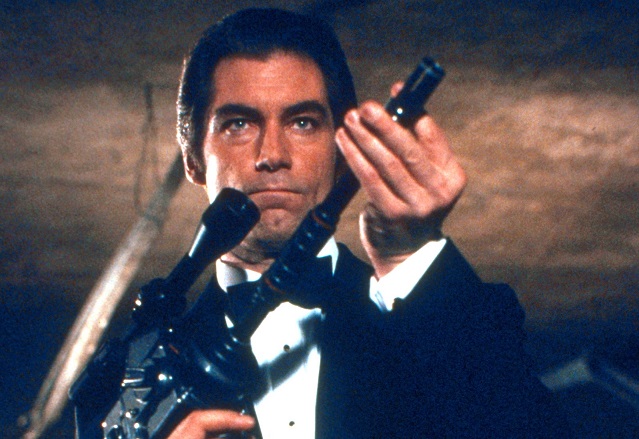 Licence To Kill (1989) has suffered from a bad reputation for years. Many have wrongly asserted that it bombed at the box office and that the film was critically panned. While the film did not perform as strongly in the US as past entries, the film still earned $156 million dollars at the box office, […]