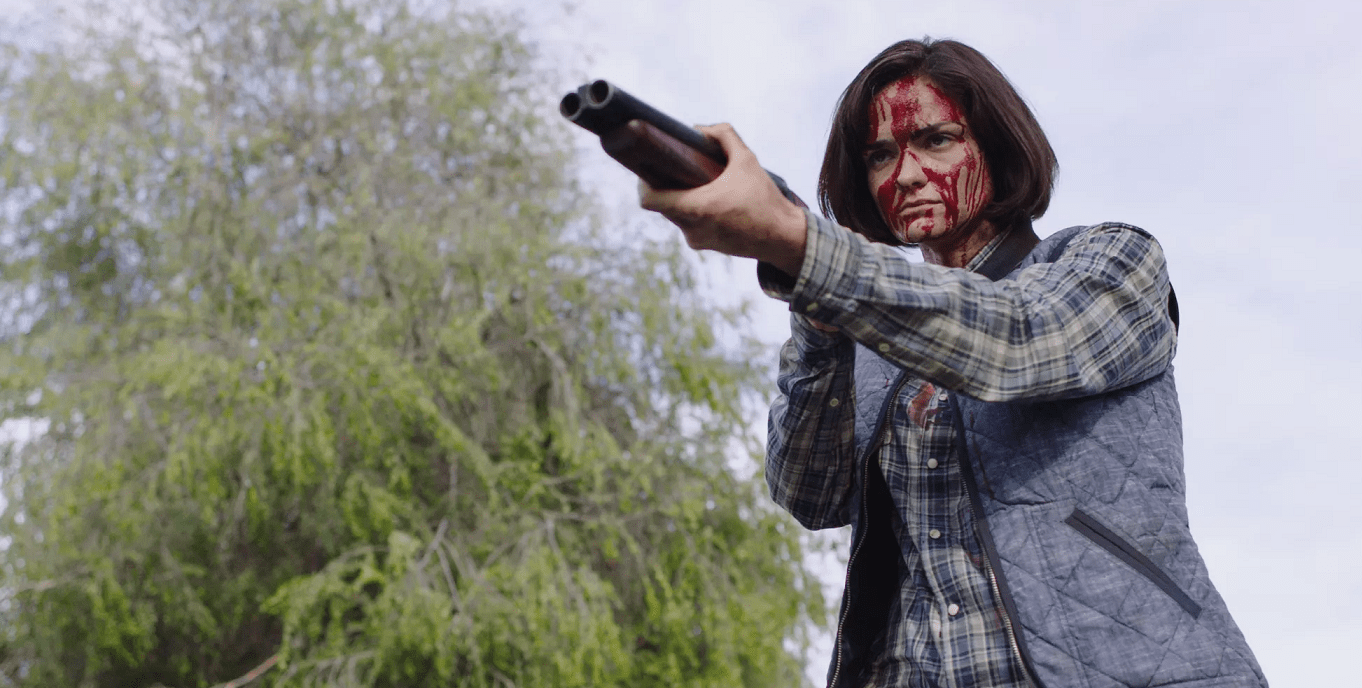 Back in the 70s one of the most controversial films was released into the world in 1978, and shocked the audiences to their very core. That film was none other than Meir Zarchi’s I Spit On Your Grave aka Day of the Woman. With an offensive and aggressive title alone, there was no surprise that the horror […]